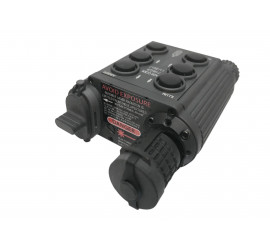 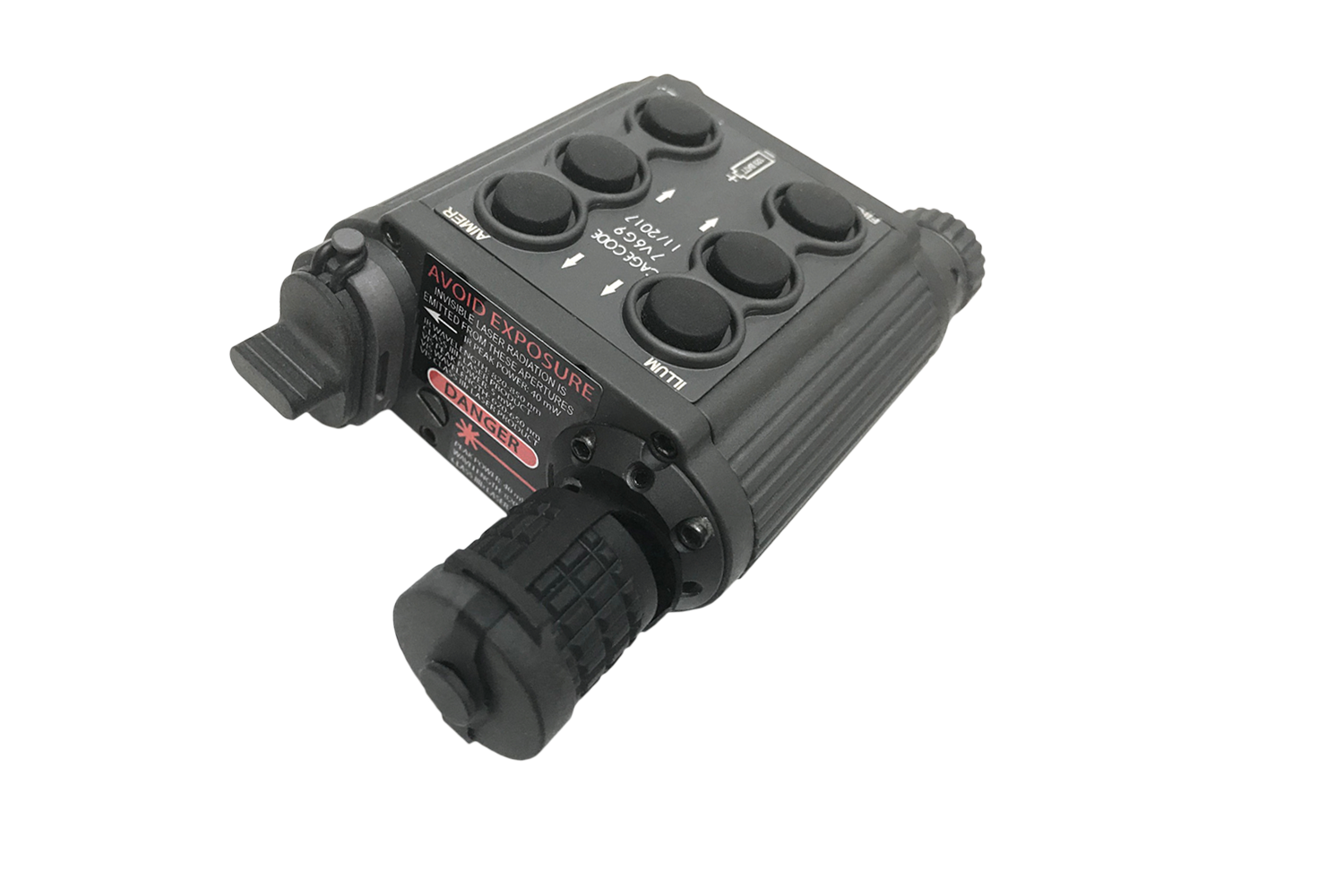 It may seem unbelievable, but the weapon has not undergone dramatic changes in recent times. For example, pistols are inherently unchanged for a hundred years. But it is not right about the periphery associated with hunting and weapons.

The time of modern technology has influenced the usability of your favourite rifle or revolver. Today you can pump your ideal barrel as you want. The limit is only your financial possibilities and imagina-tion.

You can be a first-class shooter. You can handle weapons from childhood. You can be a hunter, a po-liceman or the owner of a gun for self-defence. It does not matter, because sooner or later you will need to take the most crucial shot. And having an assistant at this moment is priceless.

It is such an assistant for you that AGM Laser system will become. The perfect rifle mounted laser to turn your hunt into a series of excellent shots.

And AGM RMSAL is kinda truck in the laser-devices world. Always useful and prepared to ease your life.  A prime example of a huge technological leap this is a rail mounted laser. The device, which yes-terday looked like an element of a fantastic action movie, today can become your assistant and partner in hunting and self-defence. And even on the darkest night, you’ll get the most out of your world using a weapon-mounted laser with a laser.

Rifle mounted lasers are not just a fancy weapon kit. Shooting practice will reach a new level when aiming becomes visual. Its usefulness in self-defence is also difficult to overestimate, especially if you are an inexperienced shooter. Aiming laser can buy precious seconds when it became necessary to neutralize the attacker

You can have the latest gear. But, when tactical laser sight concentrates a visible point on the deer’s neck - this is an entirely new experience. AGM Global Vision knows it. That's why we provide best equipment for you.

Modern tactical laser systems have long eliminated the disadvantages of older models. They are com-pact (some, when mounted on a gun - easily fit in a holster). They hold a significant charge for an hour or more. They have become more powerful and sharper. You can spend a lot of time looking for the best solution for yourself. But, it is unlikely that the optimal version of the equipment will not be la-belled AGM Global Vision.

At a general low cost, you get a win-win situation. A laser will become a reliable teacher for inexperi-enced shooters. But at the same time, it can surprise experienced weapon owners who think that the world is no longer able to surprise them.

We want your experience with us to be easy and hassle-free. If you are not completely satisfied with a purchase, you may return most items within 30 days of receipt for an exchange,